Kushe Aunsi or Gokarna Aunsi, roughly translated as cow-eared (Gokarna) and no moon night (Aunsi), is a festival in Nepal celebrated in late August or early September where the Hindu community worships the cow-eared embodiment of Lord Shiva and their lord.

It is also known as Kushe Aausi and Bubako mukh herne din (Nepali for "looking at father's face"). The Nepali celebration is entirely different from the Father's Day Western celebration.

Kushe Aunsi is a particular day set aside for one's father's worship. During this auspicious day, all sons and daughters head home to catch up with their fathers and spend quality time.

All the fathers are offered homemade delicacies, sweets, meats and other gifts. Married girls with goodies are seen on the streets on their way to their maternal home to visit, no matter how crazy their schedule is. 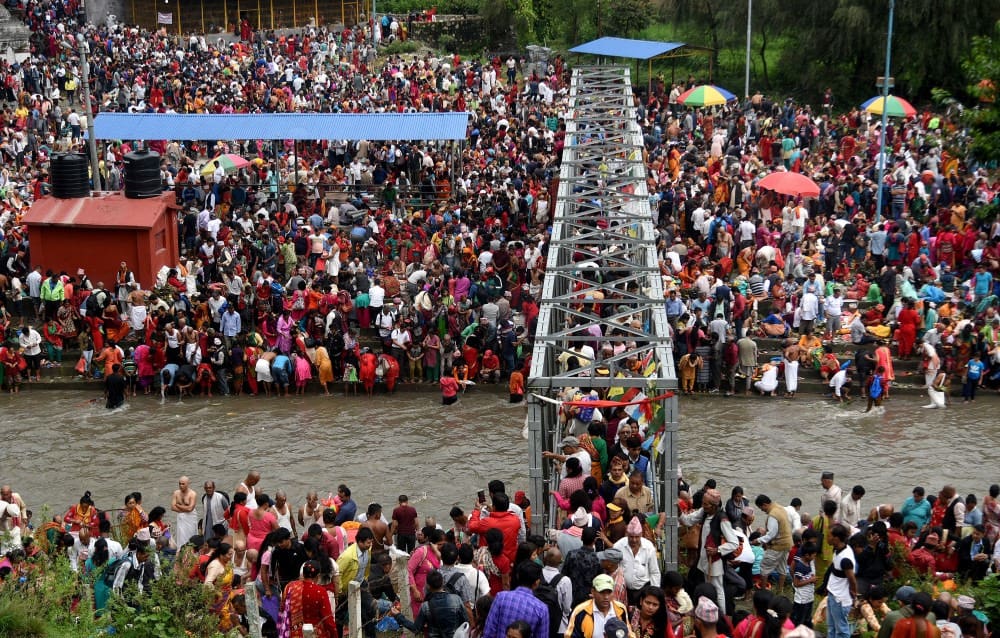 During this festival sons conduct a specific ceremony apart from giving gifts; they touch their father's foot with their foreheads and look at their father's eyes, while daughters have to feel his hand before they look.

The municipality's office is that of the old village planning committee at Jorpati. The Gokarna Mahadev temple, founded in 1582, stands in the village on the banks of the Bagmati River.

Legend has it that when the gods came down and were looking for Lord Shiva, he was roaming the Gokarna forests in the disguise of a deer.

They recognised him and had him "captured" by the horns. The horn split into three parts in the end, and the location where Brahma buried those fragments is where the temple is housed. 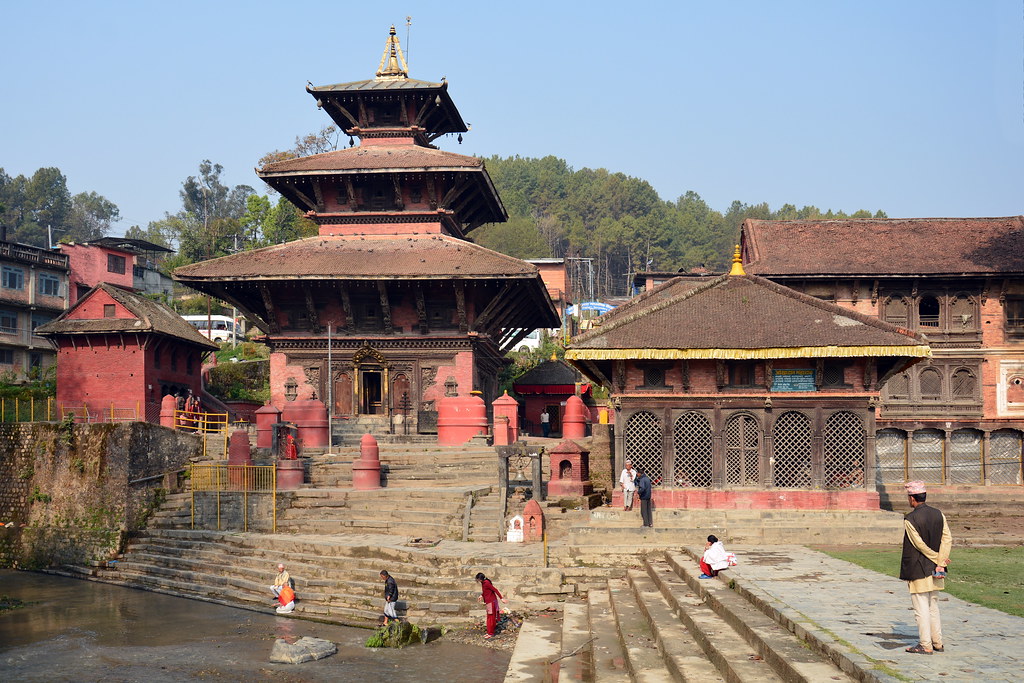 The inscriptions found at Gokarneshwor Temple, which was built by a Gopiran Bharo in its current form in 1582 AD, describe the spot's origins well before the Lichhavi period and inform us that the place was of great importance even before them.

Vishnu is depicted as Narsingha, performing a specially detailed job of disembowelling the demon Hiranyakashipu. At the same time, Shiva makes many appearances, including as Kamadeva, the god of devotion, complete with one suitably upright portion of the celestial body.

The goddess Gauri Shankar is important since it includes both Shiva and Parvati components. The goddess stands alone in a wonderful image in the northwest corner of the property, wearing a robe and riding on a snow lion.

The Brahma character seems to have just three heads in the southwest corner (he would have four) before you look around the back and find the secret eye.

Most of the deities have one foot (spiritual vehicle) on their vahana. Shiva's Nandi animal ride appears as a giant brass statue laid over a stone base, in front of the main temple and Shiva is worshipped in the form of a large lingam inside the main chamber.

The temple struts contain some exquisite woodcarving. The Vishnu Paduka, a small pavilion enclosing a metal plate with a footprint of Vishnu, is behind the temple, just above the water.

Just in front is an illustration of Narayan reclining on a snakes pillow, much like the Budhanilkantha and Balaju images.