Sagarmatha National Park, located in the Solukhumbu district of Nepal, is best known as the country's first-ever national park to be listed as a Natural World Heritage. The conservation area located amidst the Himalayas is best known as the home of the world's highest mountain peak, Mt. Everest (8,848 m).

The wildlife sanctuary is home to 118 species and mammals which live in the hills and mountain peaks whose elevation ranges between 2,845 to 8,848 m. Sagarmatha National Park is identified as an Important Bird Area (IBA) by the BirdLife International.

Where is the Sagarmatha National Park? 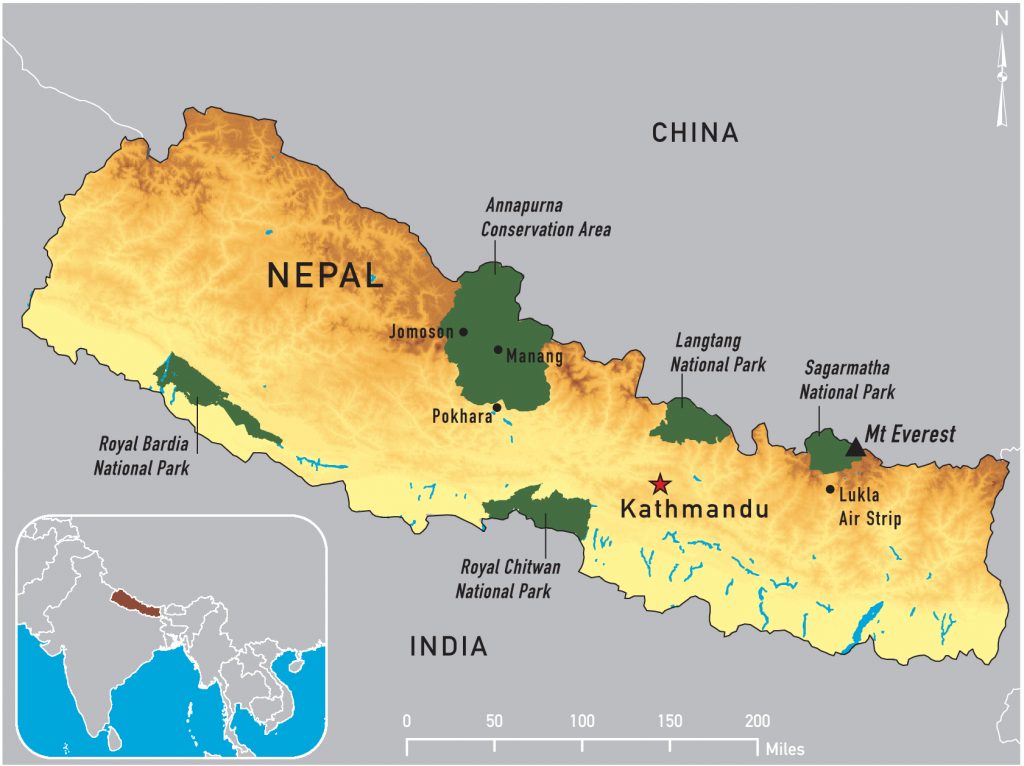 In the east, it lies adjacent to the Makalu Barun National Park whereas in the south it extends over to the Dudh Koshi river.

The name Sagarmatha is derived from the Nepali word Sagar which mean sky while Matha means head. It is home to the Mt. Everest which is also known as Sagarmatha or Chomolungma.

How to reach the Sagarmatha National Park?

The Natural World Heritage Site can be entered from its southern entrance, Monzo (2,385 m) which lies a day away from the Tenzing Norgay Airport in Lukla (2,860 m).

The Sagarmatha National Park is home to over more than 6,000 Sherpas who dwell in over 20 villages found in the region.

Amongst them, the most famous village is Namche Bazaar (3,440 m) which serves as a stop for tourists trekking towards the Everest Base Camp (5,364 m) or climbing Mt. Everest. 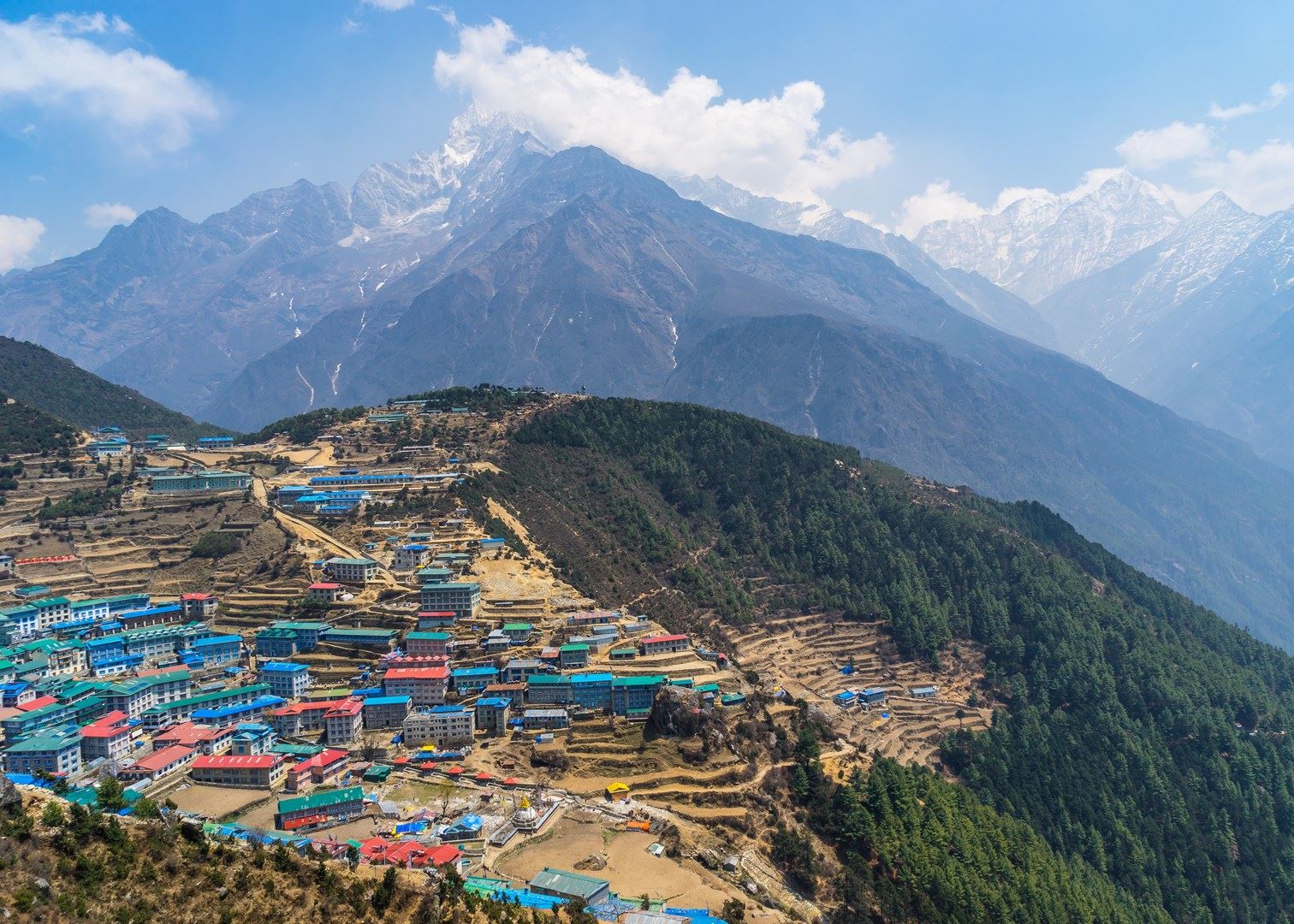 The Sherpas are believed to have been residing here since the last four centuries. They follow a traditional practice of their culture and religion and have restricted the slaughter and hunting of the living being found around the conservational area.

Their traditional beliefs and practices of management of the indigenous natural resources have contributed to the successful conservation of the Sagarmatha National Park.

The terrains and the mountains in the conservation area range from a height of 2,845 m to 8,848 and are home to several species of animals and birds. 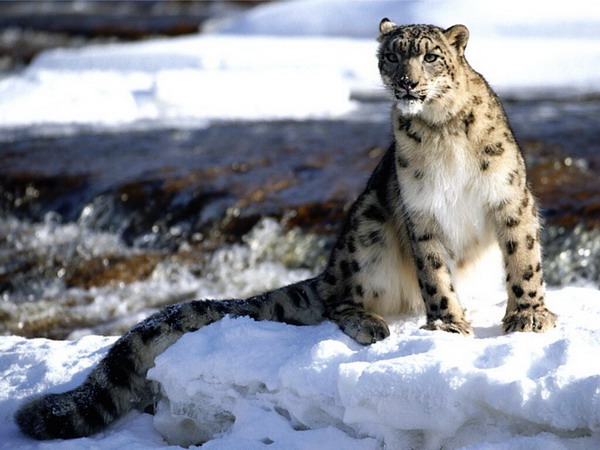 The National Park is also home to over 118 different species of birds like the blood pheasant, Himalayan monal, yellow-billed chough, red-billed chough, and many others.

As the altitude increases, the oxygen level in the area decreases, as a result of which the varied species of the animal kingdom found in these areas are adapted to live with less oxygen and colder temperatures.

The animals found in these areas are covered with thick fur to sustain their body heat.

The conservation area became to the public around the early 1960s. The most popular tourist area in the national park is Namche Bazaar which lies atop a hill.

A company of the Nepali Army is camped in Namche for the protection of Sagarmatha National Park.

Tourism has helped boost the economy and the living standard of the people, providing them with better education, health, and other infrastructural facilities.

Vegetation in the Sagarmatha National Park

The lower forest region of SNP is best known for trees like rhododendron, juniper, firs, blue pines, bamboo, firs, and birch. Above these forest region lies the zone that is better known for dwarf-sized shrubs.

With the increase in altitude, the vegetation of the conservational gets limited to mosses and lichens. Above 5,750 m the plants cease to grow as the land is covered with thick snow of the Himalayas. 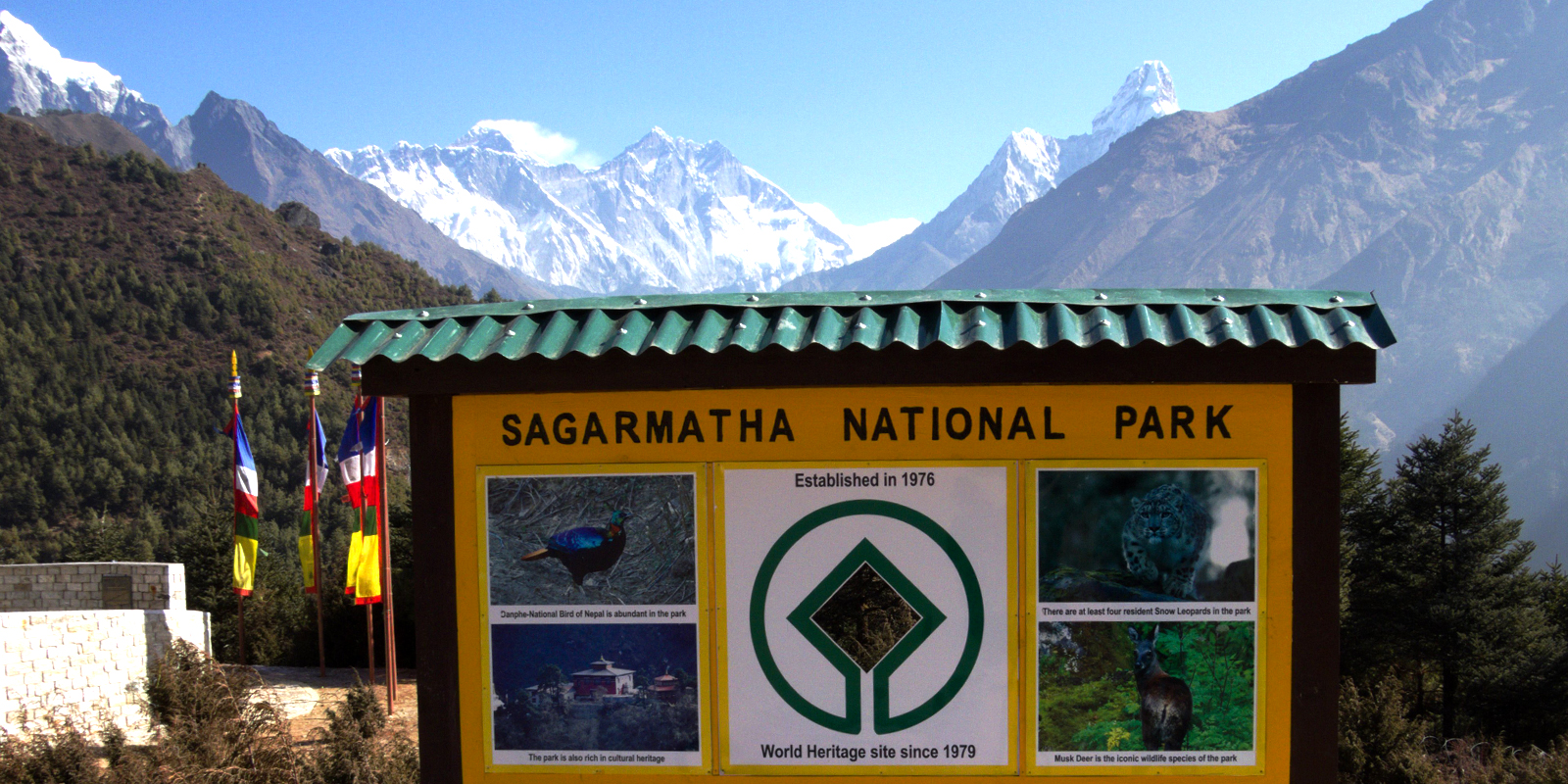 The lower elevations of the Sagarmatha National Park is covered with thick, dense forests of hemlock and pines. The forest at around 3,500 m is covered with rhododendron, birch, silver fir, and juniper trees.

About 69% of the conservation area comprises of barren land which lies above the altitude of 5,000m. 28% consists of land consists of grazing pastures, and 3% is covered with thick, dense forests.

Things to do in Sagarmatha National Park: