During the first hour of a golden morning, standing at the height of 8,163 m on the Mansiri Himal Range located at the northern end of western Nepal, Mt. Manaslu draws attention to its beautifully carved ridges; the snowy planes lit up because of the early rays of sunshine.

Manaslu and Tsum regions hold the designation of the 'mountain of the soul' and appropriately shows it because it seems to reside so celestial and almost impossible; its subdued nature is as exquisite as it is majestic.

The planes in Manaslu and Tsum are challengingly steep but is highly sought after by adventure sports enthusiasts and adrenaline junkies seeking for extreme adventure. 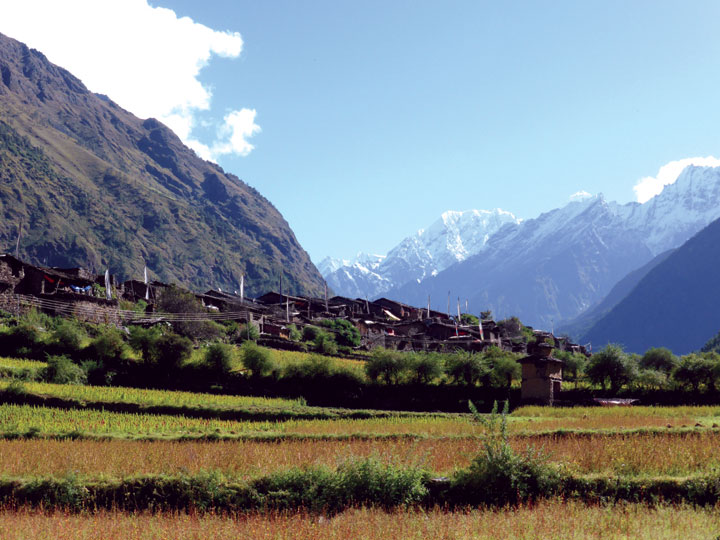 However, the better part and other of the popular attraction lies beyond the Manaslu Mountains. These gravelled routes lead up to the highest point of the trek from which all sides of the mountains can be viewed clearly.

The Manaslu Circuit Trek is amongst one of the most challenging treks, but not an off-beaten hike that hasn't put a stop to everyone from persevering because of the charm underlying all the difficulties. Overall, if the trip were challenging and enjoyable, wouldn't the destination be more sufficient?

Usually, the trek begins with a smooth trip to Arughat and followed by a hike to Gorkha. The highest point to watch out for stands at 5,160 meters is the Larkya Pass and comes soon after you pass Gorkha.

The viewpoint provides a roundabout view of many peaks in their snowy majestic glory, particularly during the period of dry autumn seasons when the blue skies are mostly clear but snow stockpiles at the higher elevations, such as Mt. Himalchuli (7,853 m), Ganesh Himal (7,422 m), and Mt. Manaslu (8,163 m). 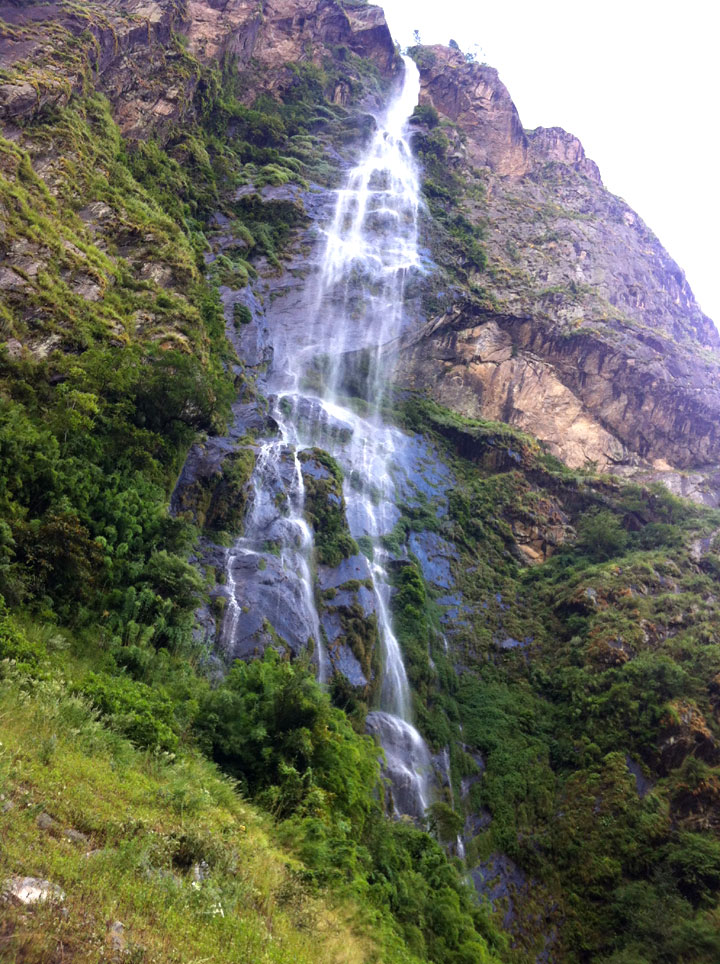 It's not only the road that makes the ride enjoyable but the sorts of scenery you experience along the way. The trek features a diverse type of environment one after another, from tall standing alpine trees to rugged trails to glaciers firm in their resolve.

It is relatively unaffected by urban lifestyle and retains the local culture of the people along with flora and fauna since the area opened only after the early 1990s. The trek includes the Manaslu Conservation Area (MCA), the guardian of trees, shrubs, and animals of different endangered species.

If you see red pandas enjoying in the sun on trees at random, it wouldn't be an odd sight. You could also be able to see snow leopards, lynx, musk deer and several more if you're lucky enough.

It should be remembered that the Manaslu Conservation Area (MCA), stands to protect these creatures, and it is expressly forbidden to exploit or litter them. The valley basin has a wide variety of eco-tones and also includes nineteen distinct forest types, most especially rhododendrons.

Manaslu and Tsum Valleys: The Land of Tibetan Buddhism

The other mystery lies in the predominant ethnic groups centred on ancient cultures that visitors will come across at the end of the road, apart from the natural facets of this trek. 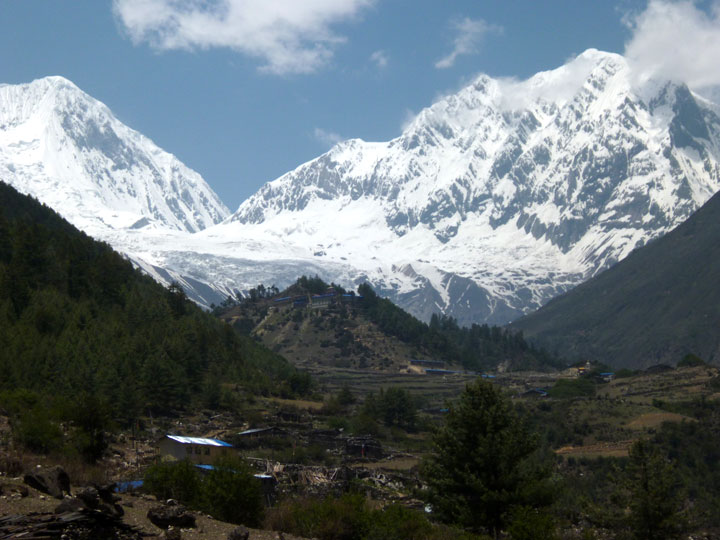 Tsum and Nubri are the two ethnicities centred on the region. Still, Tsum remains concealed from the general public view in contrast to Nubri, which was already accessible to travellers since the 1950s and flourished since then, which allowed it to continue to date with ancient legacies.

As it is the holiest Himalayan pilgrimage located in Gorkha, travelling through Tsum valley would be like taking a walk down the lanes of history. You will find engraved writings and sketches of Buddhist deities and sacred prayers as you drag your fingers over the ancient stone walls.

The wondrous Greenland askew trails will take you to Kyimu Lung, a refuge for travellers who seek harmony through meditation. The remnants of the once glorified empire of thirteen provinces can still be seen until today due to the separation of the region from widespread roaming locations and trekking trails.

The monasteries, including the Mu Gumba and Rachen Gumba, are mostly found on the plateau, spaced out equally. A great humming of serenity passes through the valley, flowing through every nook and corner with a sweet breeze and sharing the peace and harmony of a cherished society with beautiful works of mother nature.

Many Blue Sheep spots are frolicking across the grasslands for nature lovers and hiking up the steep, rugged plains.

An eventual part of the Manaslu the trek is the Tsum Valley Trek. Because of the convenience, the east side is still chosen. The trek takes about 27 days, including Tsum alley discovery, and it usually takes 18 days to remove it, but the trekking days are all worth it.

A party of two individuals is better to drive around then a colossal pack during the spring and autumn seasons. The trek requires a permit, and the cost varies according to the route taken.

Among others, the cultural magnificence, Himalayan delights, the proliferation of Tibetan-Buddhism,  incredible biodiversity, and the Larkya La Pass awaits for your arrival in these lands that are considered to be the birthplace of the Gods.

Don't wait for long, fly to Manaslu and Tsum Valley, and feel the tranquillity of western Nepal.