Gaurishankar Conservation Area is a protected area in Nepal that lies between the Sagarmatha National Park and Langtang National Park. With an area of 2,179 sq km, the conservation area is regarded as prime habitat for the endangered Red Panda.

Part of the Sacred Himalayan Landscape, the Gaurishankar Conservation Area, is named after the Gaurishankar Himal (7,134 m). The region is a paradise for tourists who visit Nepal for peak climbing, trekking, adventure sports, and bird watching.

Where is the Gaurishankar Conservation Area?

The conservation area lies between the Sagarmatha and Langtang National Park in the northeastern end of central Nepal. The Gaurishankar region covers an overall area of 2,179 sq km (841 sq mi) and extends into the districts of Ramechhap, Dolakha, and Sindhupalchowk.

The Guarishankar region shares its international borders with Tibet in its northern side.

Why the name Gaurishankar?

The name Guarishankar of the conservation area was derived from the god Shankar, another name for Lord Shiva and his partner Gauri.

As per the ancient Hindu scriptures, the god and the goddess danced on top of the mountain, hence the name Gaurishankar.

The Gaurishankar Himal is the second-highest peak in the region after Melungtse, that has a height of 7,181 m.

How do we reach Guarishankar region?

You can reach Rolwaling Valley within the conservation area via bus from Kathmandu that leaves for Singati Bazaar or Chhetchhet. 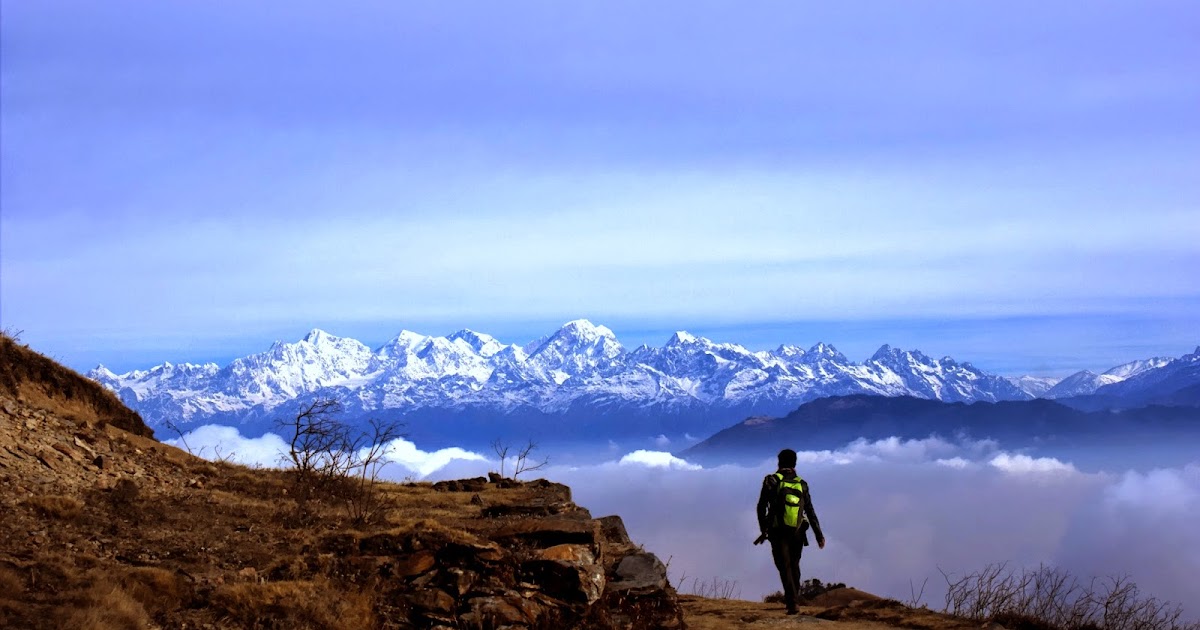 If you are interested in adventure sports, then The Last Resort offers transportation services to the Bhotekoshi River along with their travel packages.

If you are planning to trek to the Everest Base Camp from Gaurishankar region, then catch a bus to Jiri from Kathmandu.

Nepalese are required to pay a fee of NPR 100 per person while vacationers from SAARC nations are charged NPR 1,000 per person.

The Gaurishankar Conservation Area charges a fee of NPR 3,000 ($30) to tourists from foreign countries.

The Dolakha Chamber of Commerce and Industries requested the Govt. of Nepal to declare the Rolwaling region as a national park in April 2006.

However, the Federation of Community Forest Users, Nepal disagreed with the decision and formed a National Struggle Committee in January 2010. The main objective of the committee was for the local people to gain the management responsibility of the area. As of July 19 2010, the Govt. of Nepal entrusted the responsibility of the conservation area to NTNC (National Trust for Nature Conservation) for two decades. It is the third region assigned to the NTNC after Manaslu Conservation Area and Annapurna Conservation Area.

The Gaurishankar area ranges between 968 m to 7,181 m in elevation and experiences six types of climates; subtropical, temperate, subalpine, alpine, and nival.

When is the best time to visit the Gaurishankar Region?

The best time to visit the protected area is between March and May when days are warm and nights are cool. The autumn season is also an ideal time to trek in the Gaurishankar region.

The vegetation in the Gaurishankar Conservation Area is classified into 16 types. They are:

The wood and shrubs in the area cover over 44.5% of the land, 8.85 is covered with agricultural land, 8.6% is comprised of grassland meadows, and about 2.77% is covered with glaciers.

The protected area boasts of 235 species of birds, 14 snake species, 16 types of fish, ten varieties of amphibians, and eight species of lizards.

The conservation area has recorded the presence of 34 species of mammals like the Himalayan black bear, Himalayan thar, and snow leopard. The Gaurishankar area is said to be a major habitat for the endangered red panda. 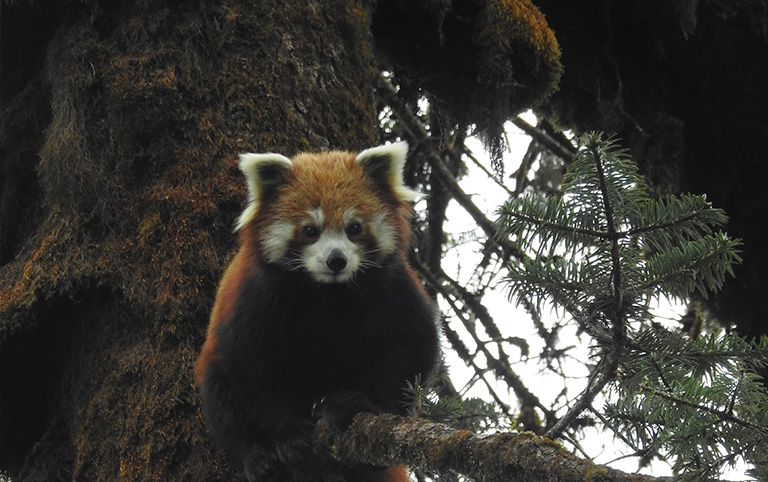 The Gaurishankar region is known for multiple trekking trails and receives over 250 trekkers every season. Some of them are mentioned below:

The conservation area is also an essential stop for people looking for adventure sports in Nepal. The Bhotekoshi River is an ideal place for a bungee jumping from a height of 160 m.

Other activities for tourists in the Gaurishankar region are canyoning, canyon swing, and white water rafting.

For more information on conservation areas in Nepal, do visit Hopnepal.com.