Getting to Chitwan National Park from Pokhara

The Chitwan National Park better known as the Heart of the Jungle is situated on the western Terai of Nepal, 52 miles (84 kilometres) from Pokhara (tourism capital of Nepal). While it's not the most direct route between Pokhara and Kathmandu, it's around equidistant from both cities, so it's a convenient spot to make a detour when you're driving around Nepal.

Today in this blog post, we'll discuss the way by which you can reach Chitwan National Park from Pokhara.

Most Chitwan visiting tourists tend to stay in Sauraha, which has a wide range of hotels and tour operators. But it is also possible to remain in the quieter village of Barauli, on the western end of the park, where there are some excellent lodging options, including Tiger Tops Tharu Lodge. 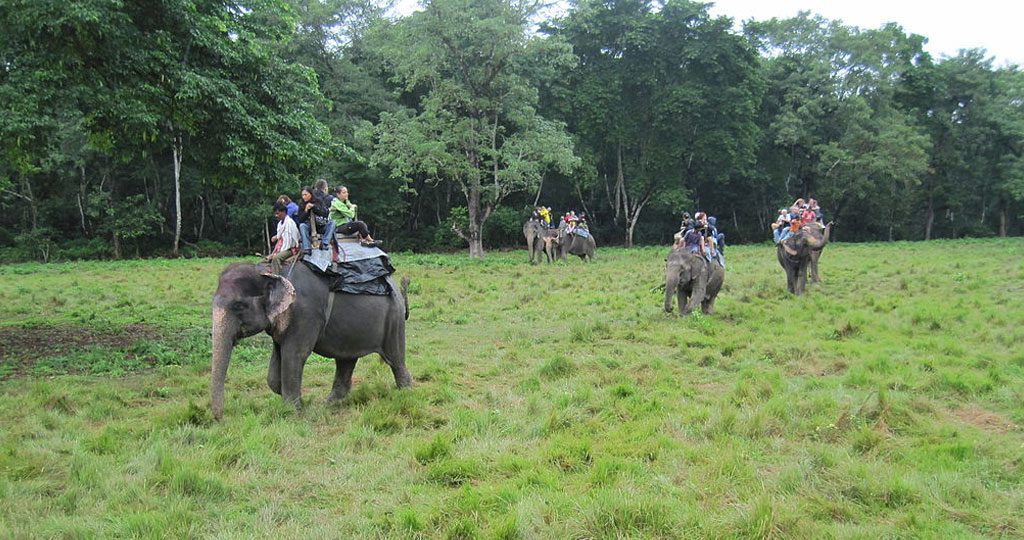 On top of that, Sauraha and Barauli are just 38 miles away from each other, but travelling to the wrong city will be more than just a slight annoyance.

There are two ways by which you can reach Chitwan National Park from Pokhara. They are as follows:

The aeroplane hub for Chitwan National Park is the town of Bharatpur, about ten miles (16 kilometres) from Sauraha or 30 miles (48 kilometres) from Barauli. There's just one flight a day between Pokhara and Bharatpur.

It's a high-speed trip, but if the time of the journey fits your timetable, you can save yourself a long ride by car or bus. It's quick to get a taxi to your hotel at Bharatpur Airport or some hotels can arrange pick-ups and transfers.

Tourist busses are another way by which you can to get from Pokhara to Chitwan. Most of them leave from the Pokhara Tourist Bus Park, while the more costly and better performing Green Line Bus departs from its own terminus near Damside.

They arrive at the Tourist Bus Park (Bachhauli) which lies north of Sauraha a few hours later, and commonly stop for meals and toilet breaks a few times.

Tourist busses are typically air-conditioned and relatively comfortable. Local busses are still available but are usually very cramped and not as safe as tourist busses.

If you're staying in Barauli, it's probably easier to get a tourist bus to Sauraha instead and then get a private ride (or local bus) from there.

Travel experts and high-end resorts can organize private transfers between Pokhara and Chitwan National Park, or they can be arranged separately. They're probably the most convenient way to get around the property.

Private transfers usually come with air conditioning, a decent suspension, and the freedom to pause anytime you like.